What is creatine and what is it for?

Creatine is a natural substance synthesized in the liver, pancreas and kidney from amino acids.

It was identified in 1832 when French chemist Michel Eugène Chevreul discovered a component of the skeletal muscle system that he identified with the Greek name “kreas”, which means meat. Hence its name: creatine.

What is creatine made of?

Creatine is made up of methionine, arginine, and glycine and is distributed to tissues with high energy demands, such as the brain and muscles. In fact, approximately 95% of the body’s creatine is stored in the skeletal muscle.

On average, the body produces about 1 gram of creatine per day in young adults, while the rest is obtained through the diet.

Creatine is found naturally in many foods, particularly animal proteins such as meat and fish. Half a kilo of raw meat contains approximately 2.3 g of creatine, which will be stored in the muscles after consumption

The downside to this process is that cooking the meat denatures the creatine, so it’s difficult to get enough of it through the diet to demonstrate enough health benefits. Due to this limitation, supplementing with creatine can provide numerous benefits.

Fortunately, creatine is widely available as a nutritional supplement. It is one of the safest, most efficient and science-backed supplements.

Why is creatine important?

Creatine is a very important molecule for maintaining the cellular balance of adenosine triphosphate (ATP). ATP is the main carrier of energy to be used in processing, and it is essential in sports practice.

During exercise, ATP levels in muscle cells deplete rapidly (approximately 10 seconds), which results in symptoms such as lactic acid buildup, fibrillar tears, and can also lead to cramps.

Phosphocreatine is the active form of creatine. In order to rapidly replenish ATP, muscle cells have reserves of phosphocreatine, a high-energy phosphate compound that can rapidly form ATP.

During periods of low energy demand, ATP can be used to convert creatine back to phosphocreatine for later use. This important «energy store» is what allows creatine to enhance exercise performance.

For this reason, creatines that contain phosphocreatine directly in their composition, such as Clonapure®, help the body use that extra energy more quickly and efficiently, eliminating the loading phase of creatine monohydrate, and acting from the first moment.

What is creatine for? 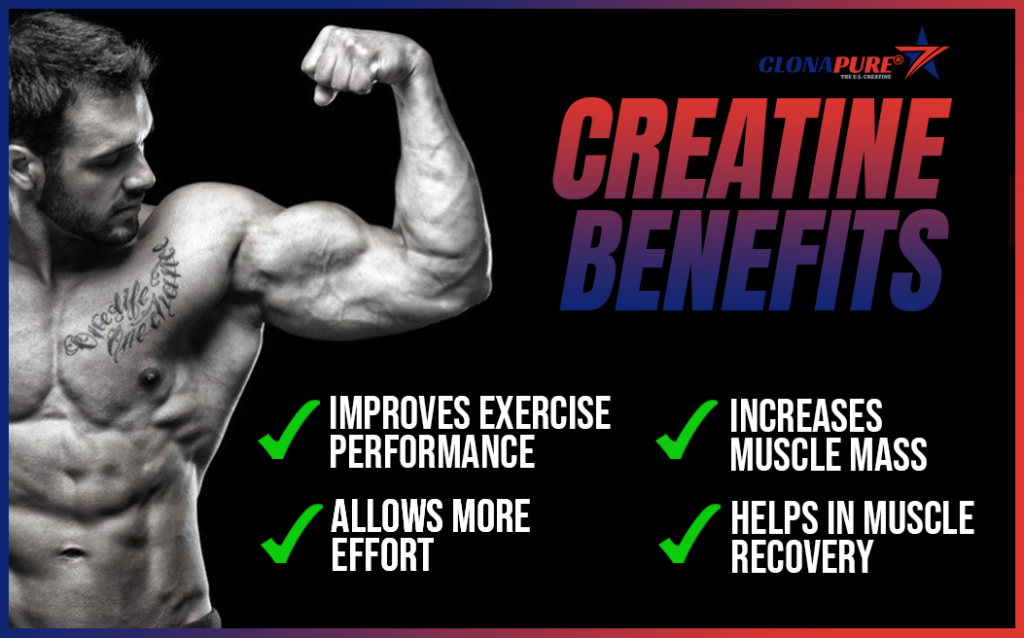 WHAT ELSE IS CREATINE GOOD FOR?

There are preliminary studies that suggest that creatine would also induce improvements in other fields. Among them:

Clonapure® is a state-of-the-art sports supplement whose formula formula the real active form of creatine: phosphocreatine.

In fact, Clonapure® is the perfect combination of Creatine Monohydrate + Phosphocreatine + Phosphate, a unique combination that helps keep the phosphagen system active for longer. 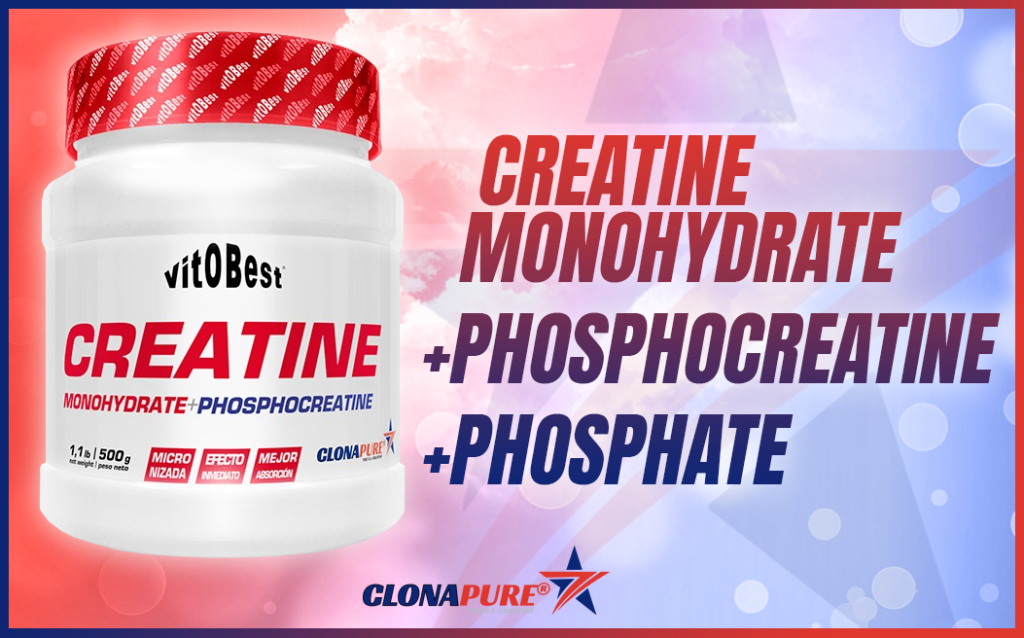 For this reason, Clonapure® is the only product on the market that gives immediate energy to the muscles, without a loading phase and acting from the first moment. 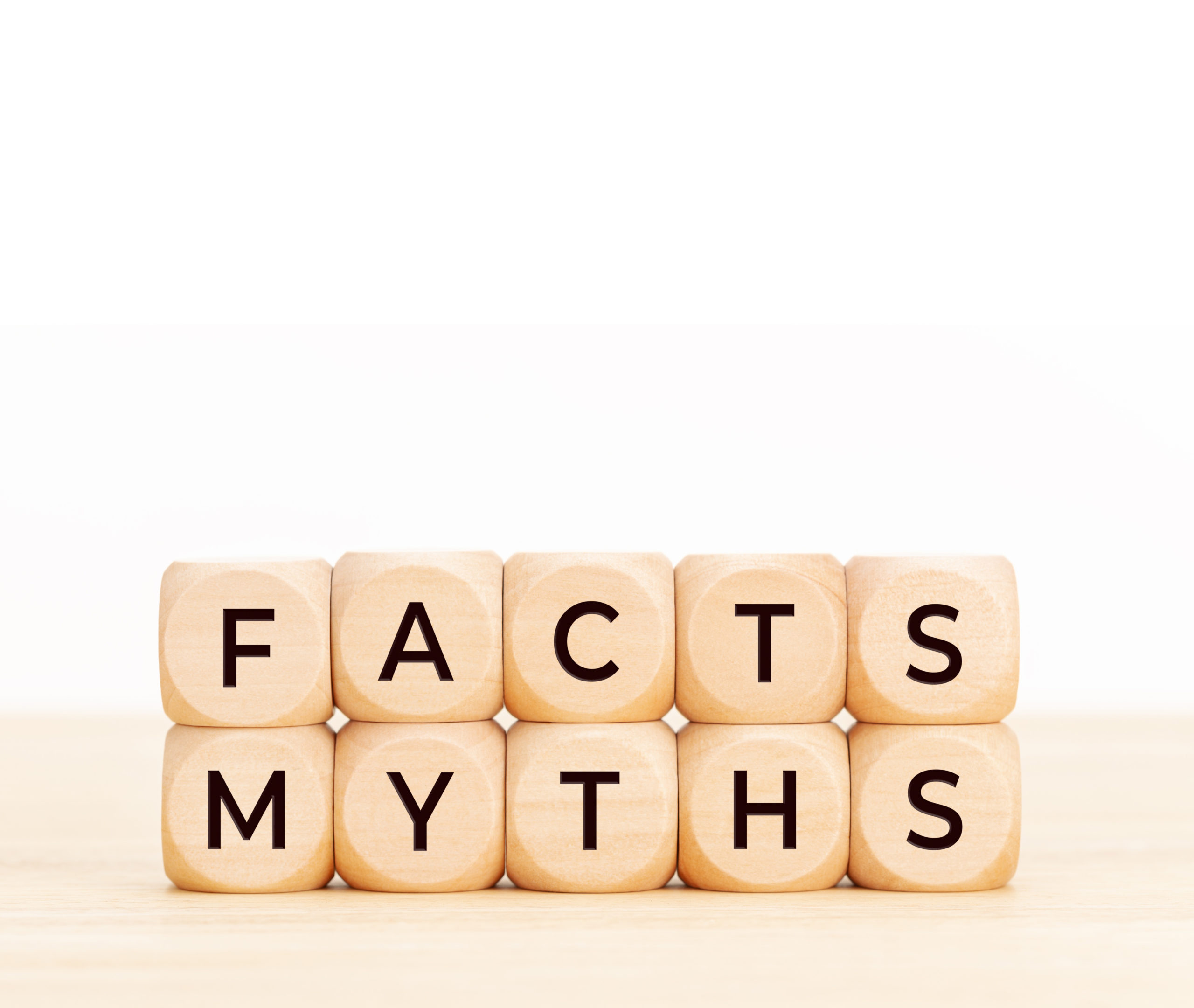 creatine myths Creatine myths are questions regarding the effectiveness and safety of creatine that still remain after the over 500 peer-referenced publications involving creatine supplementation.  In this article we’re 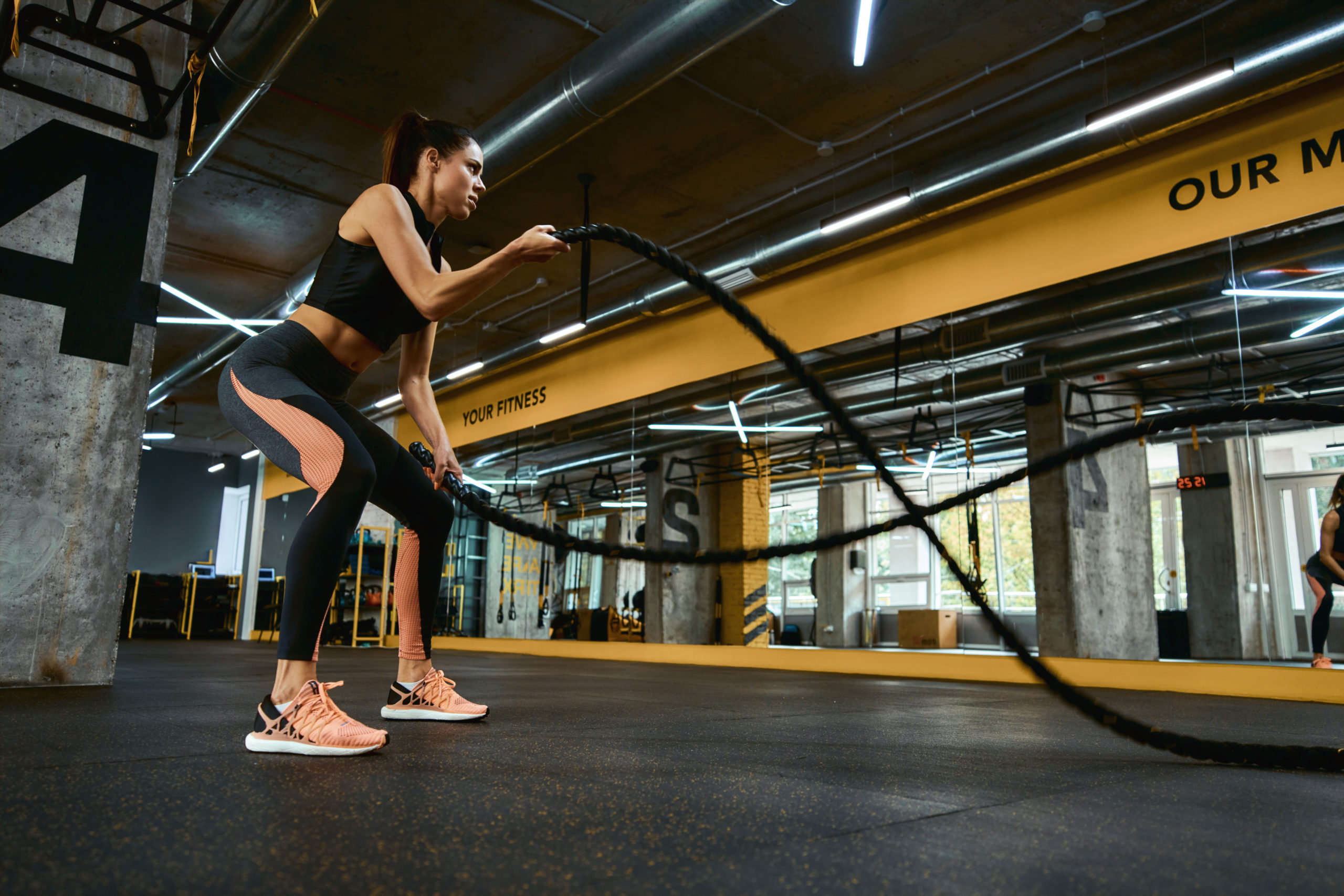 is creatine safe? Creatine is one of the most valid and safest supplements on the market when consumed in recommended dosages. Hundreds of studies have shown the 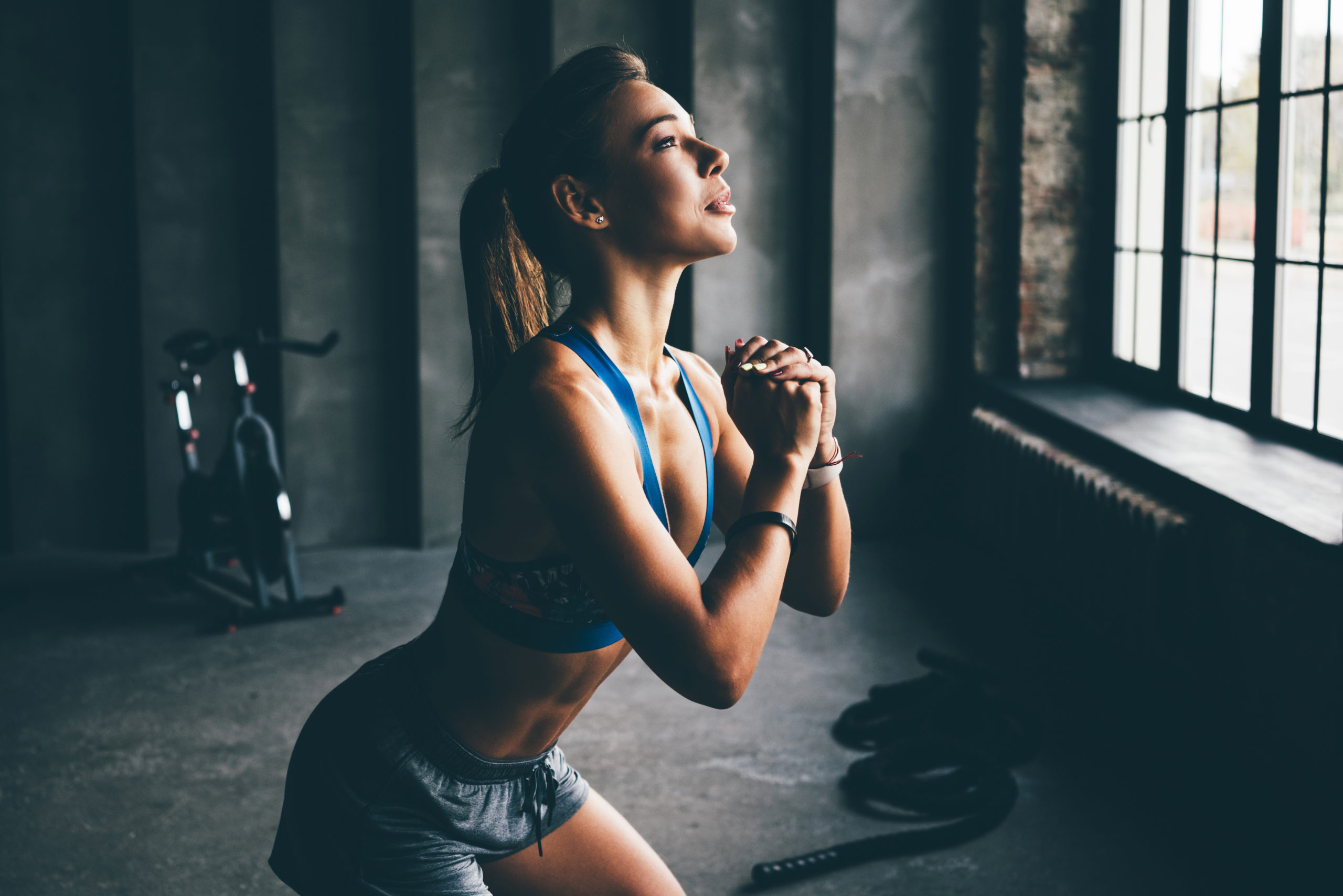 is creatine for every athlete?